Everything you need to know about the occupancy certificate13 February 2020Next 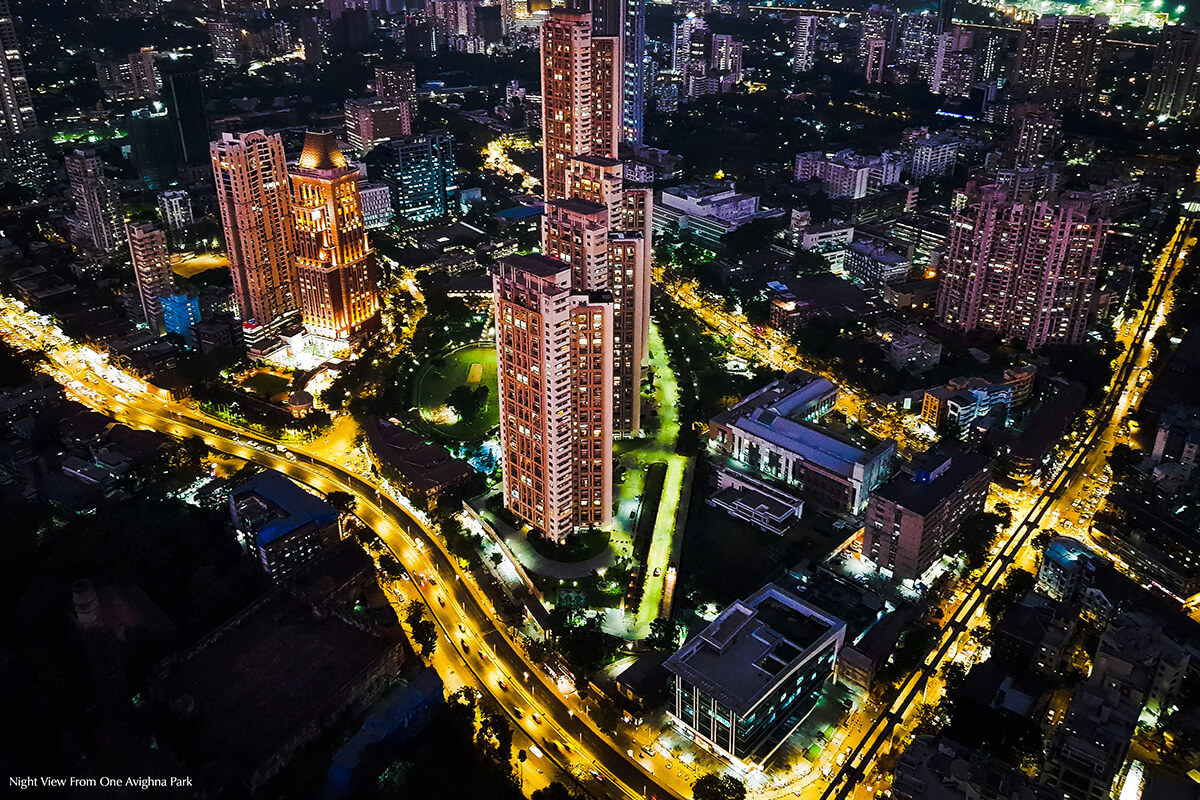 Each neighbourhood in Mumbai has its own distinctive character depending on the infrastructure, culture, amenities, ocean proximity, scenery, connectivity, and much more. Business tycoons, entrepreneurs, celebrities of the city have all inhabited the central and most radical areas of the city that offer all the trappings, amenities, and facilities of the big city. Some areas are rated at a higher number than others. One such neighbourhood is Lower Parel, that caters to the affluent population of the city. Let us take a look at the location benefits and other offerings provided by a residential flat in Lower Parel.

South Mumbai has always carried a certain charm and while a certain part of Lower Parel area is crowded and not so glamorous, there is an entire world’s difference in the greater Lower Parel where some of the most iconic personalities including celebrities and entrepreneurs live. It was famous for the mills in the yesteryears which now houses open spaces for potential real estate projects, clubs, malls, and major shopping as well as entertainment centres. Lower Parel offers a huge location advantage across multiple verticals of investing in any property. If you decide to reside in a 3 BHK apartment in Lower Parel, it would not disappoint in any way. This is the number one reason why the requirement for ready to move in homes in Lower Parel are in such great demand.

Lower Parel is extremely well connected to all the trading and business hubs of Mumbai and then some. It offers an amazing sea view, breathtaking cityscape, and the best oceanic winds blow strong enough to persuade anyone to move into one of the flats in Lower Parel to build a life of their dreams. Here are some of the reasons why living in Lower Parel is the absolute best experience ever! 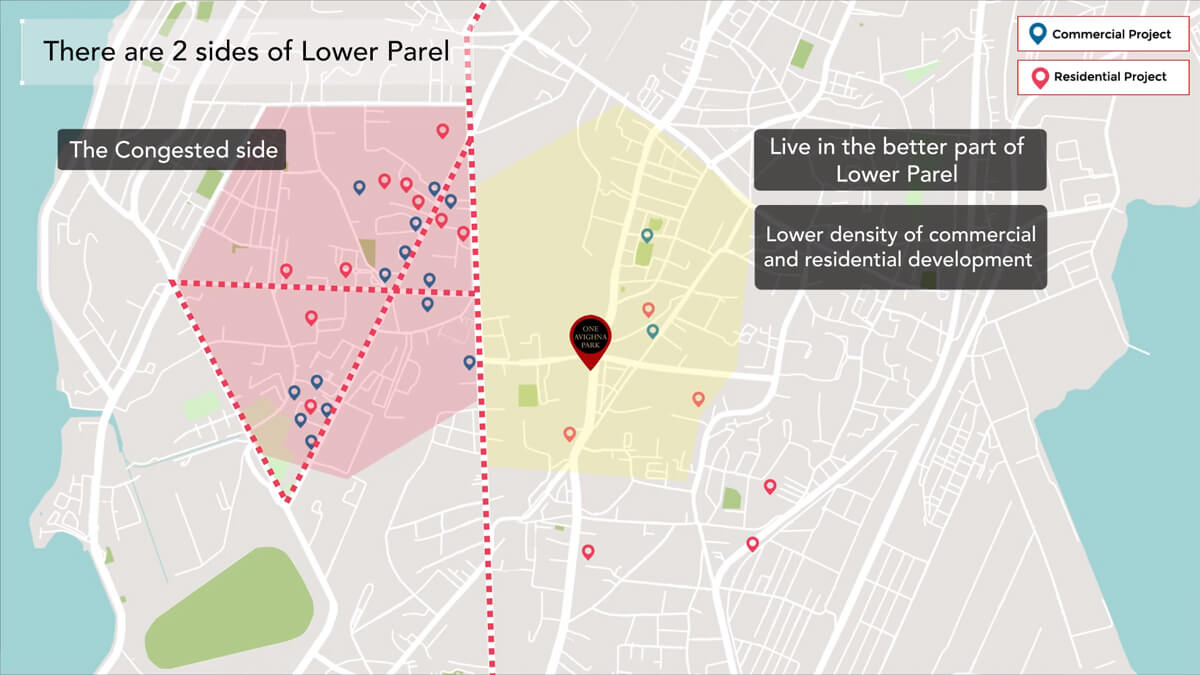 Lower Parel is the elite area of Mumbai and is quickly growing in popularity. Investing in residential flats in Lower Parel to experience a luxurious lifestyle is possible only in Lower Parel!